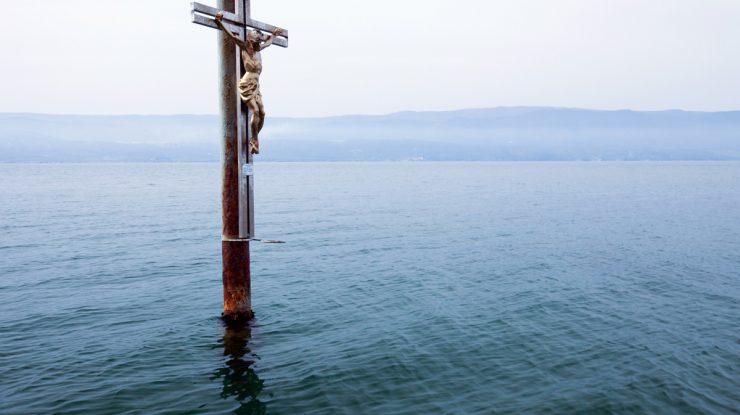 For those which in holiday they are attracted by the destinations of the faith or itineraries of the spirit, on the Gargano they will discover sacred places that they deserve of being visited independently from own religious confession. Traversed for centuries from the Via Sacra Langobardorum, traveled by the Crusaders to get to in the Holy Land, the Gargano is from always considered the sacred Mountain.

This is demonstrated by the large Sanctuaries of St. Michael the Archangel in Monte Sant’Angelo and St. Pio in San Giovanni Rotondo, that each year are visited by hundreds of thousands of pilgrims, but also the many rural churches, abbeys, crypts and cathedrals of high artistic level. Here’s a list of some places where to make stage absolutely for discovering the most mystical and spiritual side of Gargano.

The Sanctuary of St. Michael the Archangel in Monte Sant'Angelo

Realized in the cave where between 490 and 493 AD occurred the apparitions of the Archangel, it is one of the most ancient places than cult of the Christendom. Since then, in fact, it developed the micaelico cult that invaded all the western world. The Lombards were particularly devout to the St. Michael the Archangel and diffusers of its cult in all Europe, to the extent that Monte Sant’Angelo became their “national sanctuary”, conferring to the historical “Via Sacra Langobardorum “, itinerary of medieval pilgrimage that went from Mont Saint Michel in France to the Sanctuary of St. Michael the Archangel, a singular opening to the most various Italian and foreign populations. In the course of the centuries the sanctuary has seen to pass illustrious pilgrims, popes, saints and monarchs. Famous the pilgrimage of St. Francis of Assisi, which arrived in 1216, he left imprinted his imprint in the grotto of the apparitions. This sanctuary was also the destination of all the Crusaders which, before leaving for the Holy Land, they came to entrust their soul to the Archangel Michael, patron saint of the warriors.


The Sanctuary of Saint Pio in San Giovanni Rotondo

The most frequented religious destination of Gargano today is definitely San Giovanni Rotondo. Here, in fact, it is venerated St. Pio of Pietrelcina, well-known to most as Padre Pio, which lived and died in the convent of Santa Maria delle Grazie. The saint, known because as Jesus and St. Francis has received the gift of the stigmata and for having promoted the “Casa Sollievo della Sofferenza”, hospital-forefront for scientific research, attracts every day thousands of the faithful which go to pray at his grave, but also they visit his cell, his letters, his religious vestments, as well as the large modern church dedicated to him (designed by Renzo Piano for hosting the continuous flow of pilgrims) where today his mortal remains are guarded.

Another place of elevated spirituality of the Gargano is the Abbey of Santa Maria di Pulsano. It is situated about 8 kilometers from the centre of Monte Sant’Angelo, along the distance of the Via Francigena that joined the centres of the Tavoliere to the place of cult of Gargano, and was founded in 1129 from St. Giovanni Salcione from Matera on the remainders of the ancient convent of St. Gregorio in Pulsano. This Abbey knew a great flowering during the XII century, becoming even one of the most powerful monasteries of Southern Italy. Currently the Abbey has been restored and entrusted to the Benedictine Monks of the Pulsanense order. Near the Abbey are located the Hermitages of Pulsano, one of the religious manifestations stronger of monasticism on the Gargano of centuries past. The hermitages, which were used as dwellings from monks and hermits, from the times of Daunians until the modern age, are located on impervious cliffs and hardly accessible places, except by means of ladders or ropes. The silence and mystery that surround these monasteries are opposed to the wealth of historical events that have characterized the nearby abbey. Elected in 2010 to the first position of the ranking FAI “The places of the heart”, the hermitages are places of excellence in which to plunge in the spirituality and meditation, merging with the charm of nature of the Gargano. 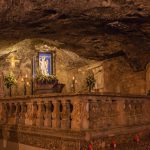 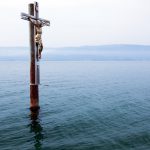 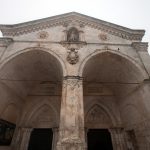 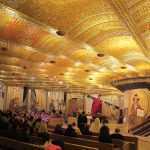